Last night, as the temperature dropped just past comfortable and I read my Anatomy & Physiology textbook in bed, I realized that it was time. I walked over to the window, contemplated the need for another set of hands, decided I could do it by myself, and I removed my AC unit. This moment is always bittersweet, as it represents The End (of summer, at least). By now we all know how I feel about summer… 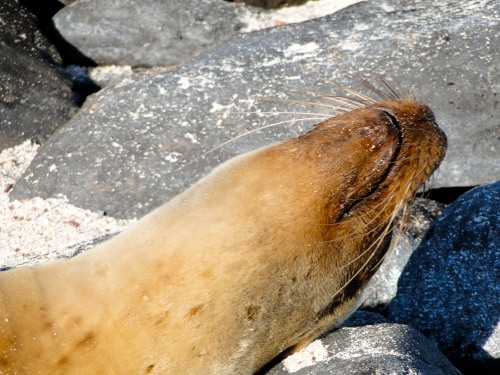 It wouldn’t be right for me to let summer go without acknowledging a few more of the places that made this summer post-Physics so sweet. And it’s not just the places; it’s the people I’ve been hanging out with here in Cambridge/Boston. I feel like I’ve made some really great new friends, and I’m kind of loving it. But who wants to read about that? BORING!

Praying in a church in Salta. Salta, Argentina.

SWEET CHEEKS Q: Let’s start with Sweet Cheeks Q. It was mid-August, and my roommates and I had yet to do a roommate dinner. Having an in-the-know food editor roommate has its perks in moments like this. Considering that it was already August and I had yet to consume anything drenched in BBQ sauce, I was delighted when she suggested this happenin’ spot (which, for those who don’t know, is owned by Tiffani Faison — the tough red-head from Boston who appeared in “Top Chef,” Season 1 — and almost won). Also, for those who don’t know, I was the PR Intern for Food & Wine (and Travel + Leisure) magazine when they were filming the first season of “Top Chef.” I helped when the PR team was media-training “Top Chef” judge, Gail Simmons and hung out with her quite a bit (she was awesome, btw). So anyways, yes, I was excited about this meal (can you tell yet?!). Fortunately, Sweet Cheeks Q delivered on all fronts.

I will start where every dining experience begins — the bread. Before delving into the stack of fried okra (which I’ll get to in a second), four oversized, warm biscuits arrived with a sprinkle of sugar and a dish of what I thought was butter. As soon as I put the first bite in my mouth, I was blown away. No, this was not just butter. This was HONEY butter. And holy crap, was it DELICIOUS! Tiffani, you had me at honey butter…

But then it kept going. We ordered the fried okra, which couldn’t have been cooked better, as well as a few solid Southern-inspired cocktails. By the time dinner arrived, I was already pretty satisfied… And then I tried the pulled chicken. Look, I’ve had my share of pulled chicken. It doesn’t sound very special, but let me tell ya — this was the BEST pulled chicken I have ever had. In fact, I’m not sure how you can make a better pulled chicken. It was smokey, salty (but not too salty), tender, soft, and straight-forward — no sauce slapped all over it, no anything-else sprinkled throughout it — just delicious, mouth-watering, well-made pulled chicken. Other notable standouts were the pork belly, the pulled pork, and the Cita’s Broccoli. I’ll forgive her for the brisket being a little dry because, when even the cole slaw is good, you know you’ve got a winner. 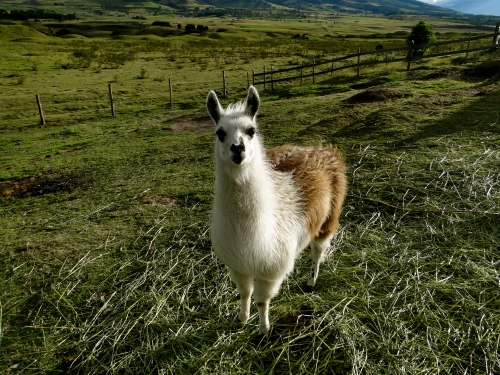 THE FRIENDLY TOAST: On a more casual note, let’s talk about brunch. In NYC, going to brunch isn’t a matter of IF but a question of WHERE? It is one of my absolute favorite things, yet brunch seems to be under-appreciated here in Boston. Sure, maybe it’s unnecessary to spend money on pancakes and eggs when they are so easy to make at home, but what better way to start a Saturday or Sunday than with BOTH, plus a side of friendship?! Well, The Friendly Toast had all the brunch items I could have wanted (pancakes, fruit, waffles, bagels (!!), eggs). The vibe is different from my usual NYC brunch spots — there were more tattoos, and it was sort of like a funky diner colliding with a hipster cafe, plus lots of kids. Our server was very friendly (like the toast!), and everything tasted just like I needed it too — with no surprises and no gimmicks. Brunch spot: found!

The rest of the places I want to mention — like Hawthorne’s, the classy bar-in-a-hotel (that had a zebra print couch, and represented a different Boston “scene” than I had experienced until then), where I got to taste some really special cocktails, or Yenching which, at the opposite end of the spectrum, was my first Cambridge Chinese restaurant, and surprisingly satisfying — will just have to slip under the radar for now.

As fun as all these restaurants have been, one of my favorite things about being in Boston is spending time in people’s homes, and cooking together — something I did much less of in NYC, where the size of a kitchen was inversely proportional to the cost of having it.

One of my favorite nights thus far was spent at a new friend’s home in the North End. W invited me to his and his wife’s place for dinner, where we began by drinking whiskey sodas and wine while devouring the most incredible cheeses I’ve had in a long time (North End — I’m coming back for more!). But hang on… the night really began with a thunderstorm — and not just your average thunderstorm. This bad boy was RIDICULOUS. Low and behold — I did not have an umbrella. I arrived at W’s house soaked to the bone — the kind of wet that squishes when you walk and leaves soggy footprints behind you. While this may seem miserable, I was quickly given a pair of W’s finest sweatpants, as well as a sweatshirt. This “dinner party” became a sweatpants and pasta-making party very quickly, and ya know what? It couldn’t have been better. We spent the next few hours laughing while kneading and drying pasta dough. Meanwhile W — who is Italian (shocked?) — made an incredible pasta sauce. We finished things off with some homemade almond biscotti. Although I could barely move at the end of the night, sometimes getting home around 2am after a home cooked meal (in someone else’s sweatpants) is better than any nice restaurant experience.

What I like about being in Boston is that life doesn’t revolve around where you go to eat and what neighborhood you grab drinks in. Not that NYC is all about that (please, I am NOT hating on NYC — I LOVE NYC! So there), but my life here in Boston has been much more about the people I’ve met than the places I’ve been. As much as I love going to new restaurants and new bars, and experiencing new neighborhoods (and yes, I am loving the explorations! Keep the restaurants coming!), what I like even more is the new people with whom I’m exploring all these places…

4 responses to “Sweet, Friendly, and Homemade”